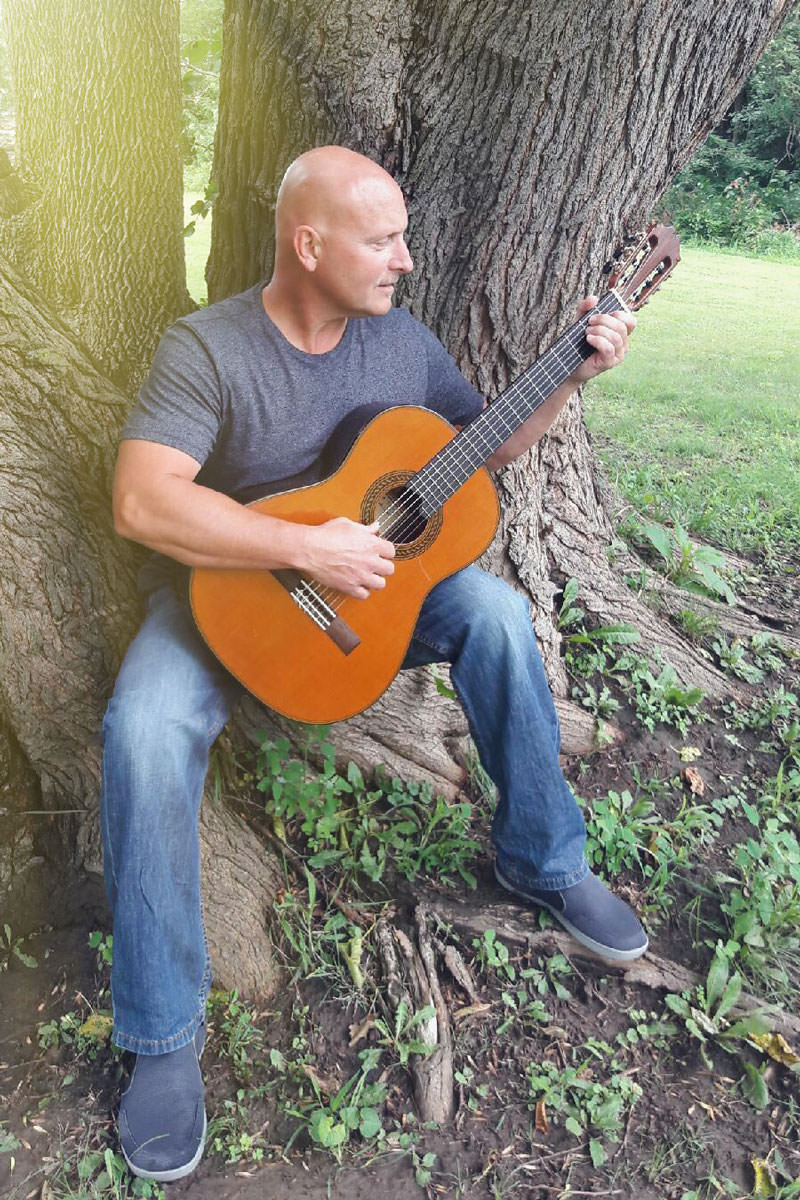 Doug Dunham is a classical guitarist in Asheville, North Carolina— originally from Dubuque, Iowa— who started out on the electric guitar at age 12. At 13, Doug played his first gig at the local boat club and continued to play in bands throughout high school. He became interested in classical guitar when his uncle, John H. Dick started building sandwich-top classical guitars. Doug was drawn to the romantic compositions of Latin American composers, which is reflected in his repertoire.

Doug has received awards in talent competitions, and had the opportunity to perform at Dubuque’s Grand Opera House. He served in the National Guard in both Iowa and California and is a graduate of the University of Dubuque.

Doug would love to perform beautiful music at your wedding or special event.

Replies are typically 24 hours or less. Thanks for reaching out.